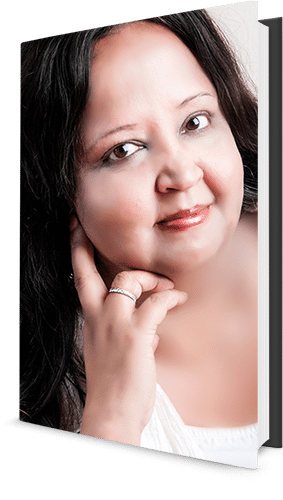 As a high-flying executive and pragmatic serial entrepreneur in Europe, Asia and Australia, Mynoo built eight businesses, produced fifteen feature films for Bollywood and Hollywood and co-founded the renowned Inspired Leaders Network. She became a specialist advisor to key leaders throughout the U.K., as well as to the boards of several Fortune 100 companies. She represented the U.K. in major EU policy development for information and communications technologies, as well as pioneering some game-changing economic regeneration initiatives in London.

In 2010, Mynoo went through a series of spiritual awakenings through which she reconnected with the true mission of her soul. She began to enter periods of silence, during which what she now calls “downloads” — profound wisdom about restoring miracles, childlike wonder and sublime well-being to our lives — were revealed to her. She then undertook for herself what has now become the Journey
Into Miracles, actively applied the received wisdom to her own life, became her own “guru” and transformed, almost beyond recognition.

Buy The Book
Why I Wrote The Book

Visionary founder of The PoEM

Her journeys, for herself and with others, have been expanding ever since. She is now the visionary founder of The PoEM (The Palace of Extraordinary Miracles), which is a movement and for-benefit organization that focuses on making miracles the norm.

It is Mynoo’s great joy to share what she has learned with the world, to inspire people to follow their own deep inner guidance and wisdom, and to understand that, ultimately, they are the “guru” they have long been waiting for.

Buy The Book
About The Book 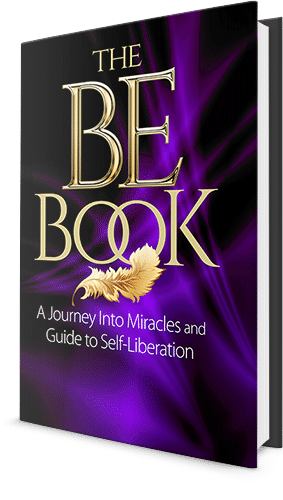